The Male Mogul Initiative was founded and established by the visionary leader, Walter Mendenhall. Born in Chicago, Illinois, Mendenhall has always felt a sense of obligation and responsibility to empower and strengthen his community. Through personal circumstances, Walter would learn as a young adolescent, the substantial and overwhelming burden of defeating and conquering adversity. At the tender age of 5, Walter would be diagnosed with a learning disability. Through mere determination and tenacity, Walter would
eventually graduate from the University of Illinois with a 3.2 GPA, where he earned academic All-Big Ten honors, while also balancing the demanding responsibilities of being a student-athlete on the University of Illinois football team. While finishing his collegiate career at Illinois State University, Walter secured the amazing opportunity of playing in the National Football League, (NFL) for the Philadelphia Eagles, Indianapolis Colts, Buffalo Bills, and Cincinnati Bengals.

Having accomplished his lifelong dream of making it to the NFL, Walter’s desire for mentoring and teaching young minority males, prompted him to walk away from football to focus on pursuing his passion for teaching the next generation of leaders. Walter began touring the country speaking at national conferences and various universities such as; Nike, NFL, Young Entrepreneur Council, Fellowship of Christian Athletes, Northwestern University, and Chicago Public Schools. In addition to Walter’s public speaking platform, he felt it imperative to increase his intellectual fortitude, where he is now completing his Ph.D in Organizational Leadership while also maintaining his influence as an inspiring writer, authoring the book, Don’t Be the Exception...CHANGE THE RULE!

In 2016, while re-visiting his roots on the West side of Chicago, Walter encountered a high school student-athlete, who through insurmountable home conditions, reverted to selling drugs in order to help provide for his family. Understanding the magnitude of this issue, Walter instantly noticed the urgent need to develop and create the Male Mogul Initiative, providing opportunities to positively transform the way young men live and lead in their communities. 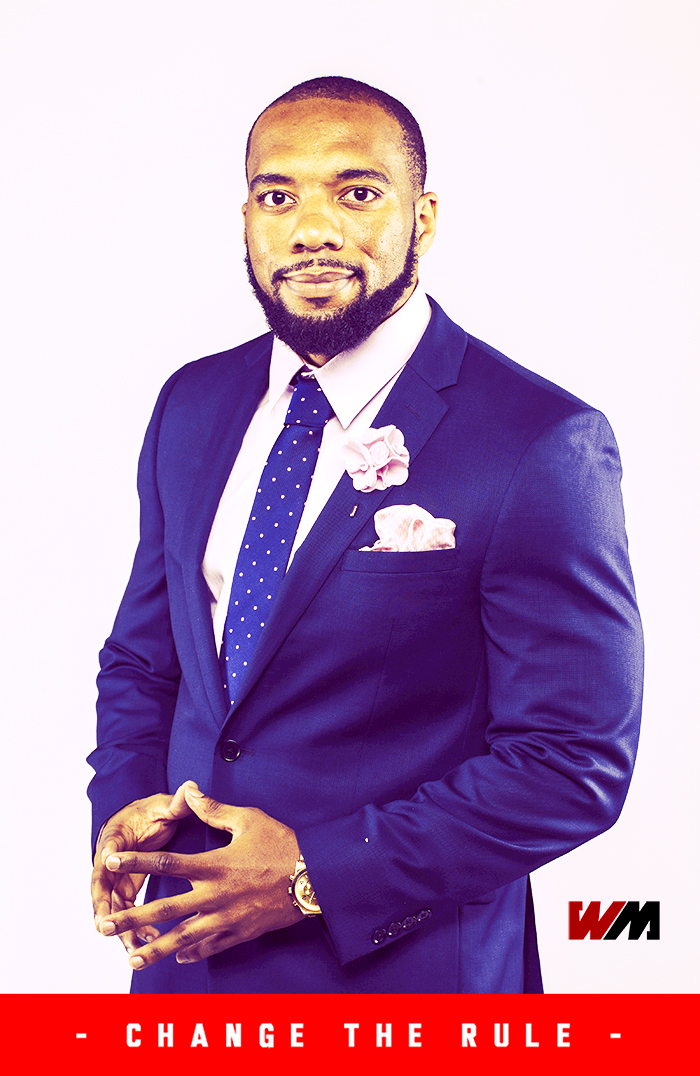 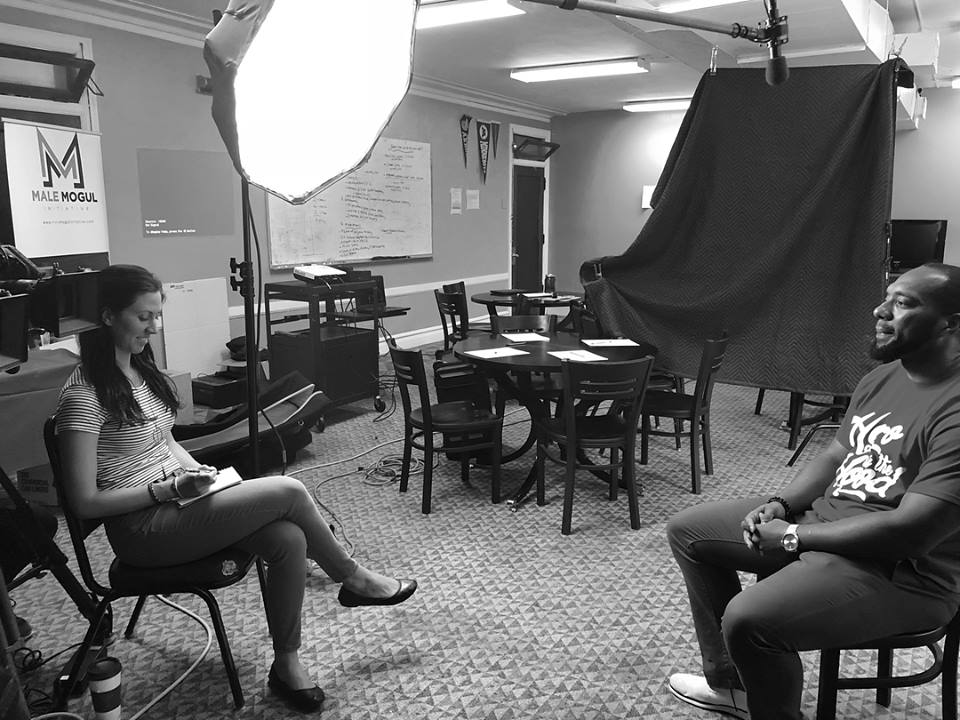