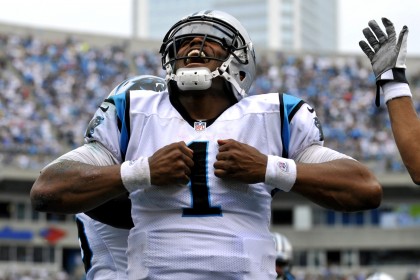 There has been a lot of attention on the newly crowned 2016 NFL MVP Cam Newton. Some see Cam as a uniquely talented football player who is built like a tight end, runs the ball like a tailback, and throws the ball like a top notch quarterback.  Cam plays the game with a childlike exuberance, and has created a cultural phenomenon with the “Dabbing” dance.

Furthermore, there is another segment of society who see Cam as a cocky and arrogant person, that is “over the top” and brings too much attention to himself with his dancing and interview comments. Moreover, they believe Cam is immature and does not meet the behavioral standards of an NFL quarterback.

While Cam can come off as arrogant and brash, I do believe he is a great guy who would be fun to be around and share a locker room with. Cam seems to genuinely have the respect and support of his teammates and organization. With that, I must admit that I was quite disappointed on how he conducted himself when maybe for the first time this season things did not go his way.

If you are going to dance, wear your emotions on your sleeves, and make bold and controversial statements, then you must accept the unnecessary added attention you bring upon yourself.  It is true that when African Americans do not conform to the status quo they are branded with a target on their backs and people pay closer attention to everything they do, in every aspect of their lives including the one that brought them notoriety.

With that said, during the Super bowl game, there were a couple of plays in which his demeanor and effort showed me that he had given up on the game before it ended. If Cam played any other position on the field, or if he was not such a polarizing figure, I personally would not have been as concerned.  As a leader of a franchise and new face of the NFL, he has become a positive representation of  our culture. For the many people who fought and defended him, I feel he did them a disservice,  not by how he played, but by how he responded when defeat was almost certain. The ultimate measure of a leader is not where he stands in moments of comfort and convenience, but how he responds in times of challenge and controversy.  What Cam showed me is when defeat is almost certain he won’t give 100%. which is a bad message to send to the people who follow and look up to him.

How you respond to the challenge in the second half will determine what you become after the game, whether you are a winner or a loser.   It is not about who wins or loses the actual game, the true character of a person is determined by how they respond whether they win or lose. I do not think Cam is a bad guy or bad leader.  I do feel that if he wants to get his team over the hump, which I believe he will, Cam needs to develop and grow as a leader when situations seem bleak. 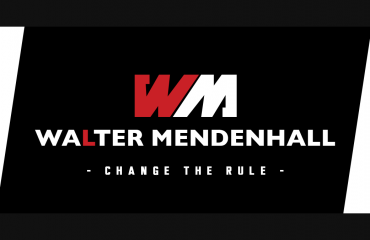 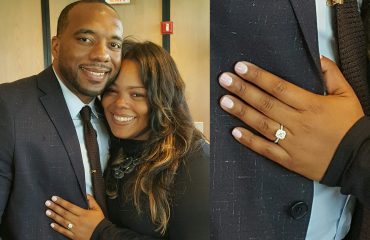 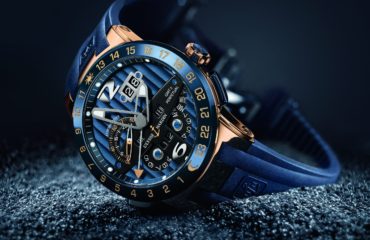